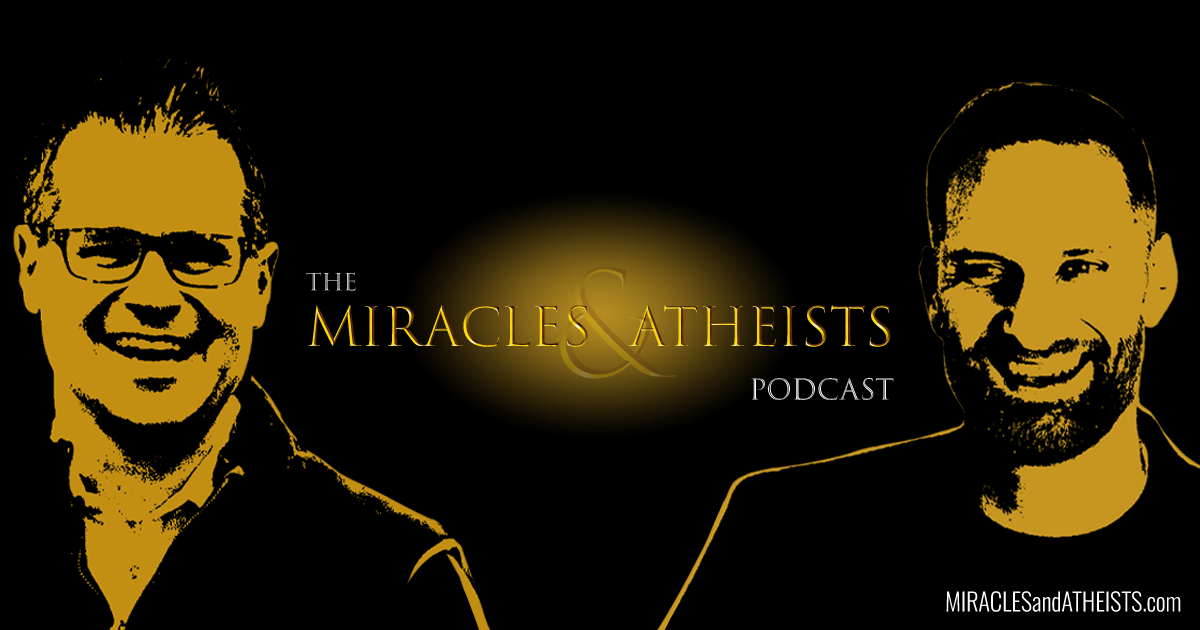 Apply to be Our Guest!

Paralyzed with decades of a superficial faith, jaded by religion and filled with confusion, Nick Snapp realized he was a “lukewarm Christian,” adept at blending in with the world. Fear of man and lack of knowledge stopped him from taking any risks to follow Jesus. Weary of going through religious motions, Nick learned it’s impossible to seek God with one hand, and hold on to the world with the other, so he decided to start go “all in” for Jesus. Nick felt called to a deeper understanding of the supernatural and those who oppose it, and Miracles & Atheists was birthed from this calling.

While Nick likes to geek out about time management skills and Rubiks cubes, he now enjoys unpacking the tension between different world views of the supernatural. He’s best known as the atypical-engineer host of The Make it Snappy Productivity Show, and all things “snappy.” A native Floridian, Nick now lives in the Raleigh, NC area with his wife and three small boys, whom he loves telling stories to about the miracles he’s seen since learning to step out in faith. 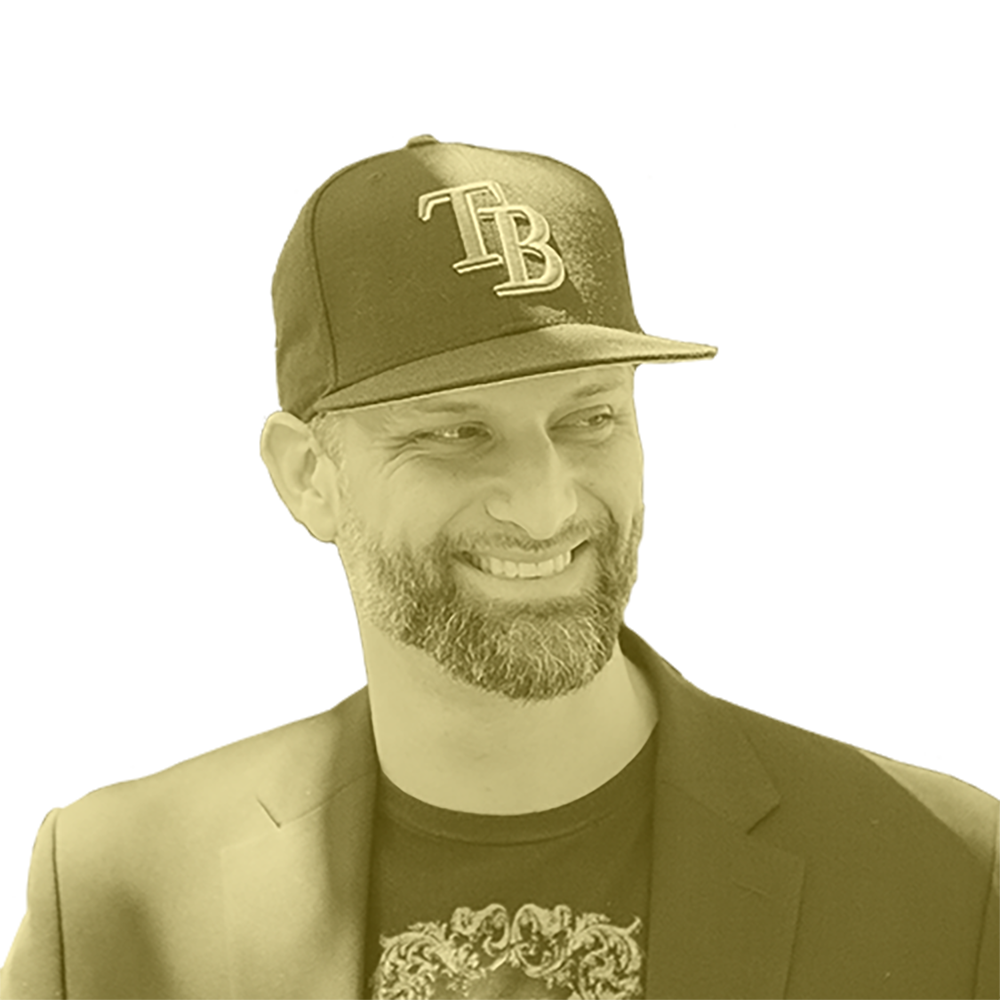 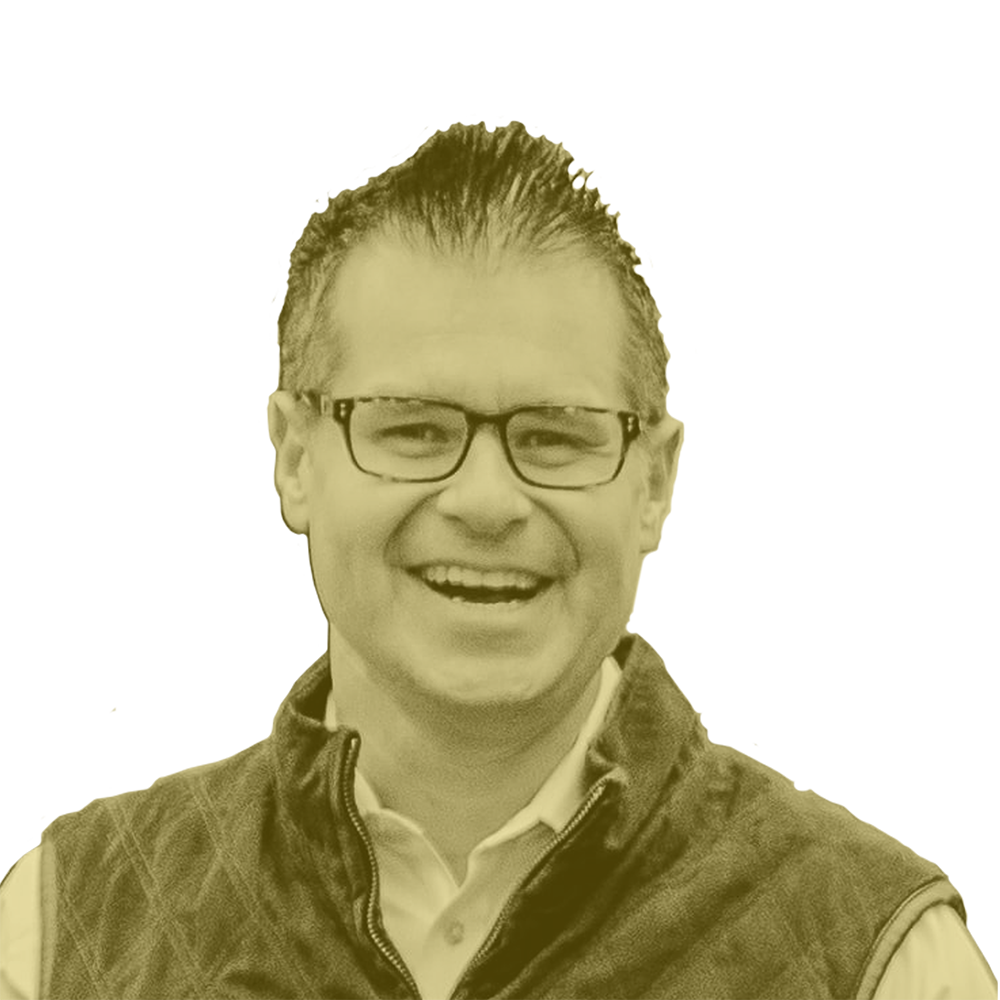 Want to Be a Guest?

You can also click on the “M&A Livestream” logo ​to binge-watch all our live stream episodes!

Stay Connected to Get The Latest Podcast Alerts

Apply to be Our Guest!