Do people really still think prayer works?  Aren’t we more civilized these days, than having to rely on prayer to get things done?  We already have sufficient evidence for why things happen, but none for God, right? 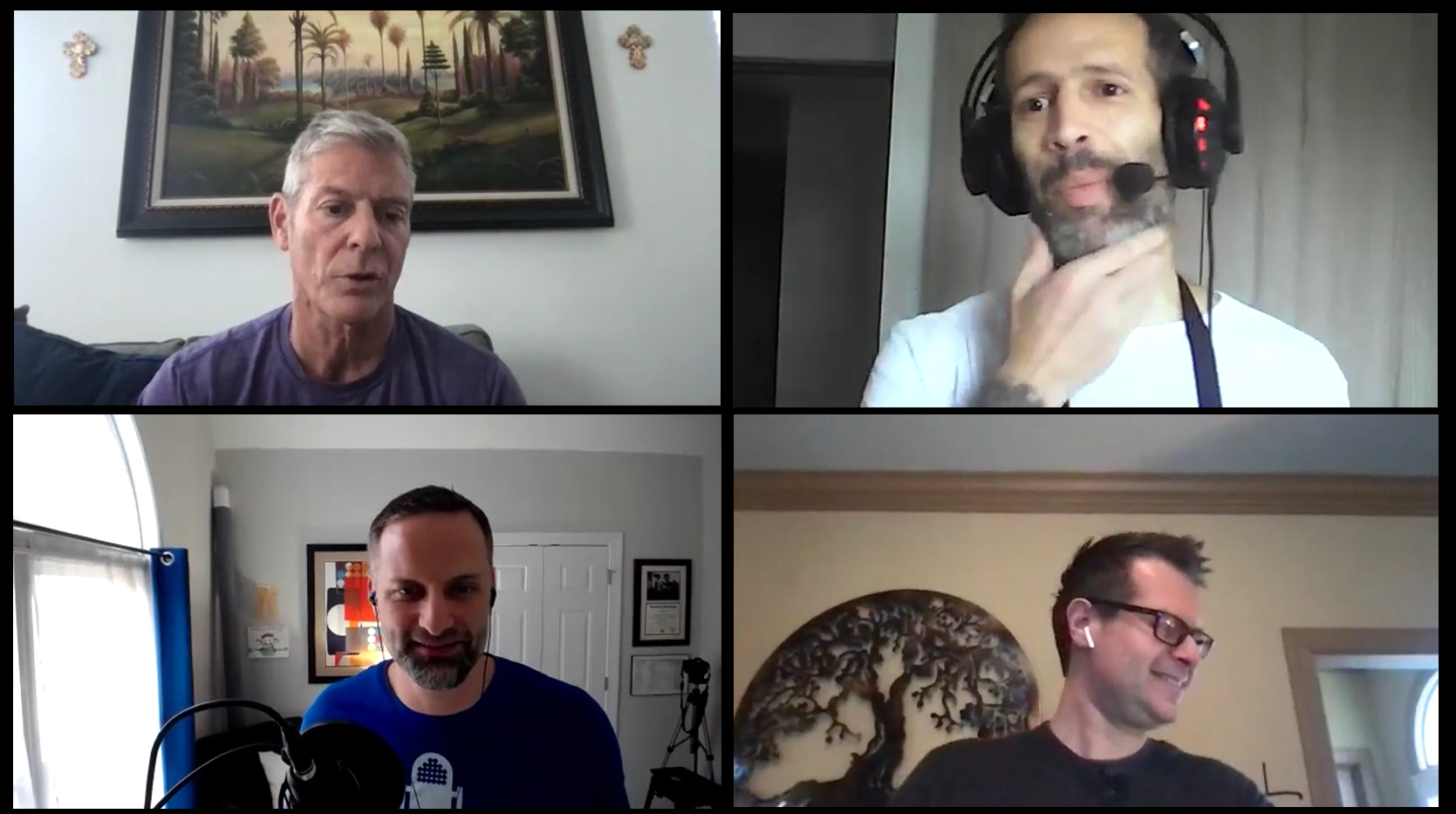 Today you’re in for a philosophical treat. We get to talk to our atheist friend, Jason “Stray Cat” Williams, who says prayer is a “hot button” for him, not to mention a waste of time.  On the flip side, we introduced Jason to a “prayer warrior,” Mr. Robby Graham, who believes prayer is probably the best use of time anyone could spend.  You’ll get two very opposing views, which serve as a truly interesting and engaging conversation.

Jason doesn’t believe in the supernatural, insofar as there is no evidence. However, he does find both meditation and the power of positive thought interesting based on his personal experience, even though he says there is limited supporting scientific and/or medical evidence.

TOUGH QUESTION OF THE WEEK

What’s the point of tithing?

As a Humanist and former Buddhist, Jason believes the world can be made a better place by compassionately accepting the truth rather than boldly promoting delusion.  He’s a TRUTH-SEEKER…you know we love that, and in case you were wondering they call him “Stray Cat” because he’s always wandering about the globe with traveling adventures.  Jason recorded with us from Guatemala, after a very serious accident where he suffered from a number of severe injuries. He used our interview as a test to see how long he could stand up and if he’s ready to go back to work teaching English…he’s a fascinating guy and we enjoyed getting to know Jason.

On the other hand, representing the Christian position we have Robby Graham.  At age 51, Robby was homeless and living at the Salvation Army adult rehabilitation Center due to an IV drug addiction.  Three months after getting sober he found Jesus Christ, he met his wife Mia eight months later…

That’s right, 8 MONTHS LATER!  Mia married this homeless man who was horribly addicted to opiates just three months before she met him!

Today, Robby and Mia own and founded Revelations Cafe in Lutz, FL.  In fact, this coming April of 2021 Robby and Mia will be releasing a 90 minute documentary titled: “Revelations Cafe , Food for the Soul”. It will encompass the reason why the café was birthed and the many signs, miracles and wonders leading up to opening the cafe

Robby says, yes! miracles do happen and he is living proof!  It was a blessing to have Robby and Jason on the show.